Each image may be purchased as a canvas print, framed print, metal print, and more! Every purchase comes with a 30-day money-back guarantee. NOTE: The watermark DOES NOT appear on the final print or product. Use code LZEGHU at checkout for a special discount! 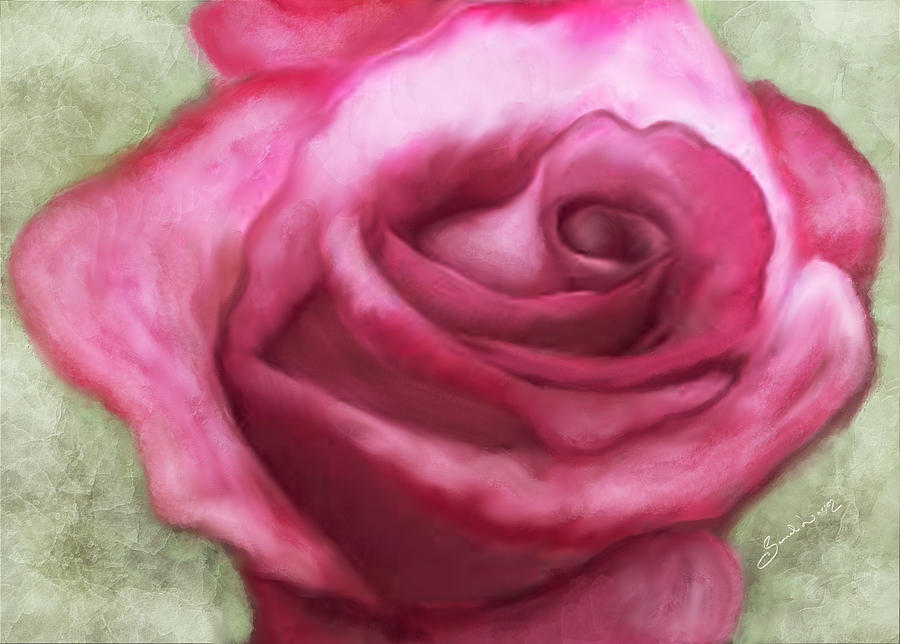 You are my Joy

You are my Joy

I love flowers! Flowers are such a beauty among us and makes our lives all the more colorful and fragrant. Flowers inspires us, makes us happy and let us appreciate the simple things in life. But did you know that each flower actually carries their own secret message through a language that's called Floriography. Flowers and trees have been given its own meaning and for centuries, secret and delicate messages have been passed through the various blossoms. Floriography was born in ancient Greek and Roman culture, and spread later on to Turkey. It became a Turkish tradition to send a “Persian Selam”, a bouquet with a coded message to show your attraction, feelings or even your love to someone.

In the early 1700's, the English Lady Mary Wortley Montagu, wife of the British ambassador to Constantinople, used this Turkish custom of using Floriography in her love letters to her sweetheart back home. This language of flowers soon became a well-known and popular way of communication. By the late 1700's, "flower dictionaries" started to pop up across England.

During the Victorian era in the early 1800's, the Victorians chose their bouquets carefully. Because In this era of time, there were strict restrains on courtship. In fact, openly declaring any emotions you felt towards someone was not appropriate.

Since romantic and passionate talk between a man and a woman would not be allowed, flowers gave them the secret language to show heartfelt feelings that would otherwise go unspoken. This was also an ingenious way for secret lovers to communicate with each other, hoping that no one would figure out their hidden affair.

The flower choice was only a part of the message. The different combinations of flowers had varied meanings and when a flower was used alone, it meant something entirely different.

The ribbon was also part of the secret message. The manner in which the ribbon was tied around the bouquet, as well as the choice of ribbon, sent different messages. Even how the bouquet was presented meant varied things.

The Victorian women used to attach small bouquets they had received to their clothing. In fact, how it was fasten had itself its own meaning. Placing the bouquet to the front of her clothing, friendship was all she felt for the giver. But if she attached the flower over her heart - it meant the woman felt love towards the person who gave her the flowers.

So the next time you're planning to bring flowers to an anniversary, Valentine's Day or Mothers day. Or perhaps you like to tell someone “ I'll never forget you”, “Thank you for last night” or “ I'm your secret admirer” you better make sure you don't send them the wrong message in your flowers. That could be very awkward and lead to a complete disaster.
Oh, and by the way, even how you hand over the bouquet sends a message as well. Flowers held in your left hand means no, and when you hand over a bouquet with your right hand it means a definite yes.

I hope you'll enjoy my flowers and the meaning behind them.

I did very much enjoy reading your response to my comment. I tend to lean towards the Western view but even more so all the other meanings. It is I that am grateful for your time and efforts to research this, Sannel. You have taught me something new and interesting about something we have loved and cherished for decades here in the lush, beautiful, Sonoran Desert. Our cool fall weather is here these days and we realize why we love fall, winter, and spring here. Thank you so much for your lovely response, Sannel !

Jerry, I'm so glad you enjoyed reading my little research on Sonoran Desert Cacti Flower, and learned something new from it. Just like I did, :) Enjoy the cooler weather that this season brings to you, dear friend. Thank you for your visit and lovely comment. :)

Roses are my favorite flowers and your artwork says why. So glad we don’t have the constraints of the past when giving flowers today. They can be a message without words. That, I love you, I’m thinking of you, I miss you, I’m glad we’re friends, I hope you feel better, Congratulations, the occasions are endless. Or just for the sheer enjoyment of their color, beauty, and fragrance. Wonderful artwork Sannel. LF 💕Janet

Roses are one of my favorite flowers, as well. Yes, I agree. I'm so glad we don’t have the hindrance of which flower to give anymore. If that was the case, I'd have to spend days at the florist deciding what flower to purchase, haha! Thank you, Janet for your comment, likes and fav. Much appreciated, dear one. :)

Thank you kindly, Jerry! I searched the internet and found the Symbolism of the Cactus Flower, including the Sonoran Desert Cacti Flower: "The cactus flower is one of those interesting blooms that symbolizes two opposite meanings in one package. In the Japanese tradition of Hanakotoba, giving the gift of a flower from a cactus is a clear way to indicate you’re sexually attracted towards someone due to its connection with lust. In contrast, many Western people view it as a symbol of chastity instead due to the spines. It’s up to you to decide which cactus flower meaning best fits your purposes. Other meanings include endurance, thriving despite challenges, sharing love and warmth with your child, and drawing inspiration from the emptiness of the desert." Cactus Flower Color Meanings: "These blooms each carry a different color meaning on top of the base symbolism of the flower. While the cactus isn’t a birth flower, the bright red variety is often used as a gift for birthdays anyways. The white and yellow flowers evoke strength and endurance instead, while the pink and orange varieties provide a youthful twist to the usual symbolism." I found this very interesting so thank you for mentioning the Sonoran Desert Cacti Wildflower to me. Hope you enjoyed this read, and also thank you for your time, fav and likes. Much appreciated! :)